Prior to its introduction, LeadBox was tested on several web stores and websites to measure its effectiveness. We only obtained positive results, from which we selected the following.

The application has proven to be extremely effective in web stores selling products.  The number of leads has multiplied. Andrea Sztranyák, the owner, stated: "On the first day, the number of inquires had already increased significantly. I receive calls more often, but I also sell a lot more."
Although the software was originally designed for websites that provide services, tests have shown it also works remarkably well in web stores and it directly increases the sales.

Thanks to LeadBox, the number of phone calls and contracting emails have increased significantly . Due to the increased leads, it has become necessary to expand the business to meet the incoming demands.
Since the company also runs Facebook ads, tests had made it clear that using LeadBox made Facebook ads much more effective, as there was a lot more leads while spending the same amount of money.

The company also operates as a web store and provides services, therefore, LeadBox has also been tested in a hybrid environment. We experienced that webshop sales and service orders have multiplied.
The company also runs AdWord ads, so we had the opportunity to test the effectiveness of LeadBox in this environment as well. The results show, that just like Facebook ads, click-based ads (PPC) that are ran with LeadBox, are much more effective, since they can receive five times more leads at the same advertising cost.

The most effective tools of LeadBox, that will boost your sales. 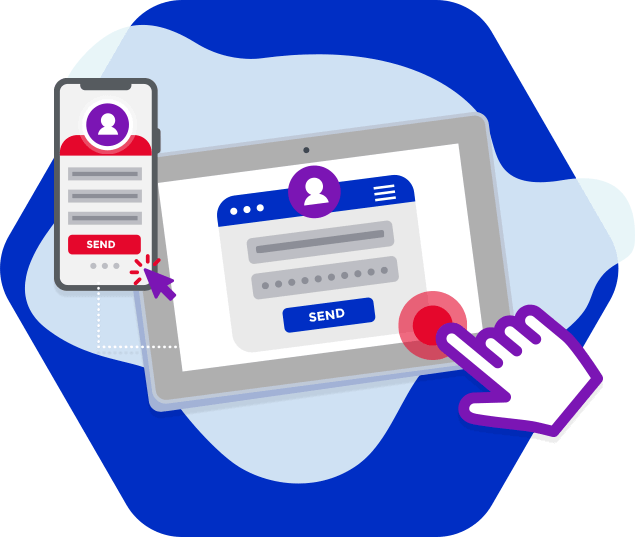 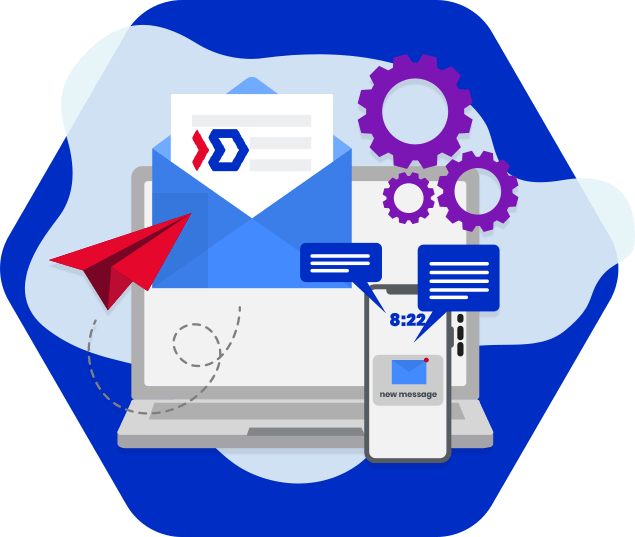 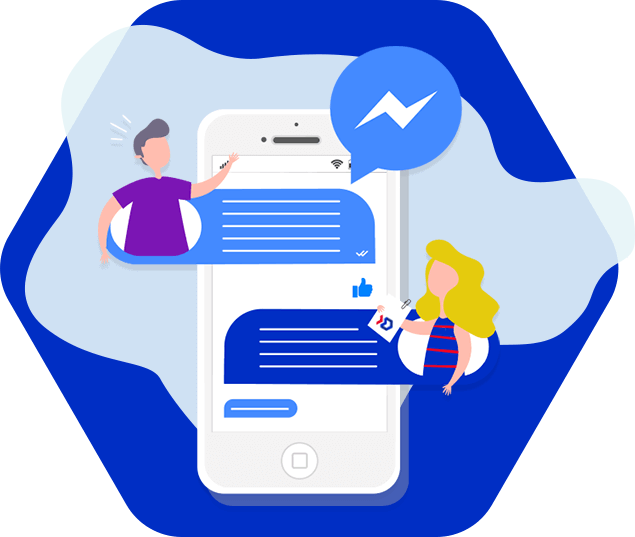 See when your customer reads your E-mail 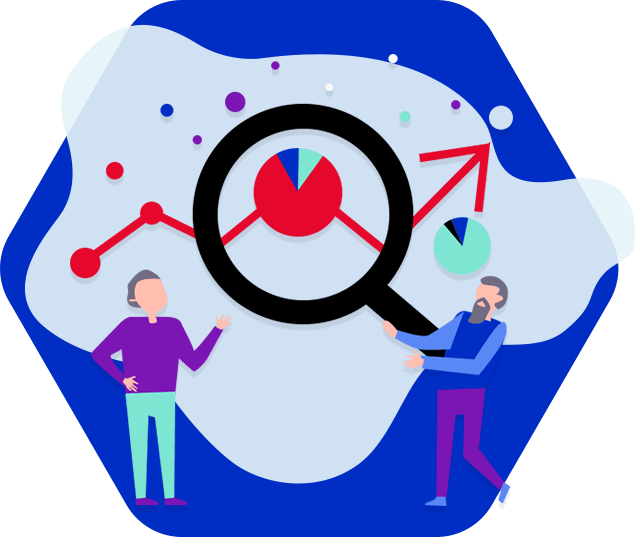 All you can see dashboard 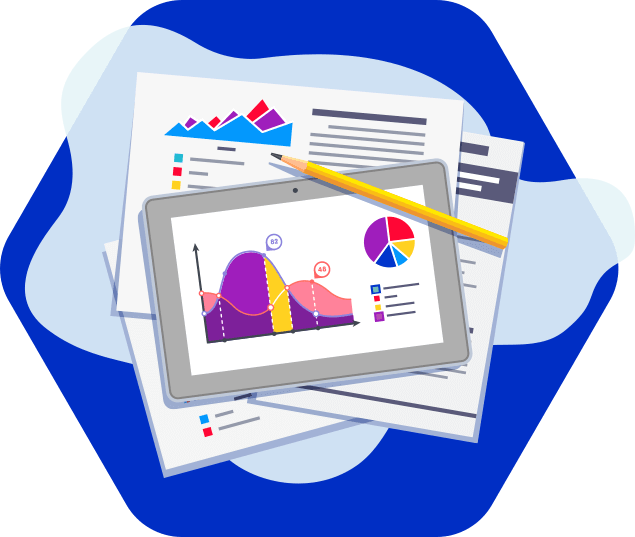 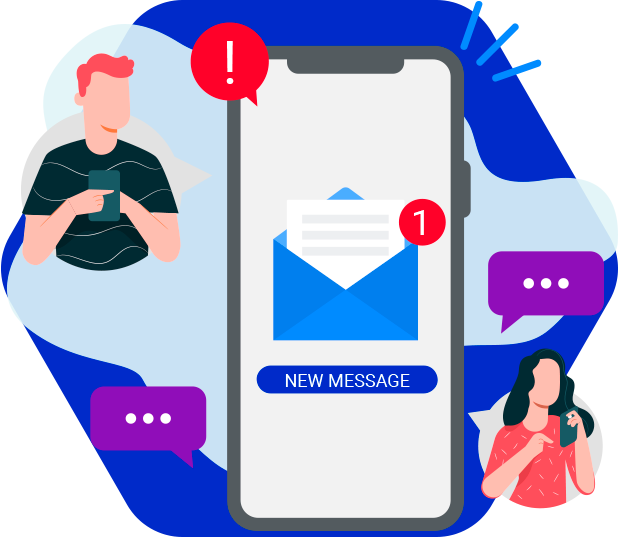 Lead generation and management to get the most out of your business using high-end technologies.

Boost your sales with a no obligation, free, 14 day trial. No payment details are needed. Easy to use, start using this game-changing software in minutes.

This is the only software you need for your online marketing!